Pissjar Font is a typeface made entirely from urine. It was made by the Swedish Punk band, Pissjar. Originally, they were intending to use it as an image for their upcoming album’s sleeve, Apathy & Cheap thrills, but then decided to expand and create a full alphabet and downloadable typeface.

They took turns to piss on stretched-out bed sheets over 6 months, created the individual letters, vectorized them, and then edited with font software. The result came out amazing though as they named it. Thanks to Pissjar Band for creating and sharing this typeface. 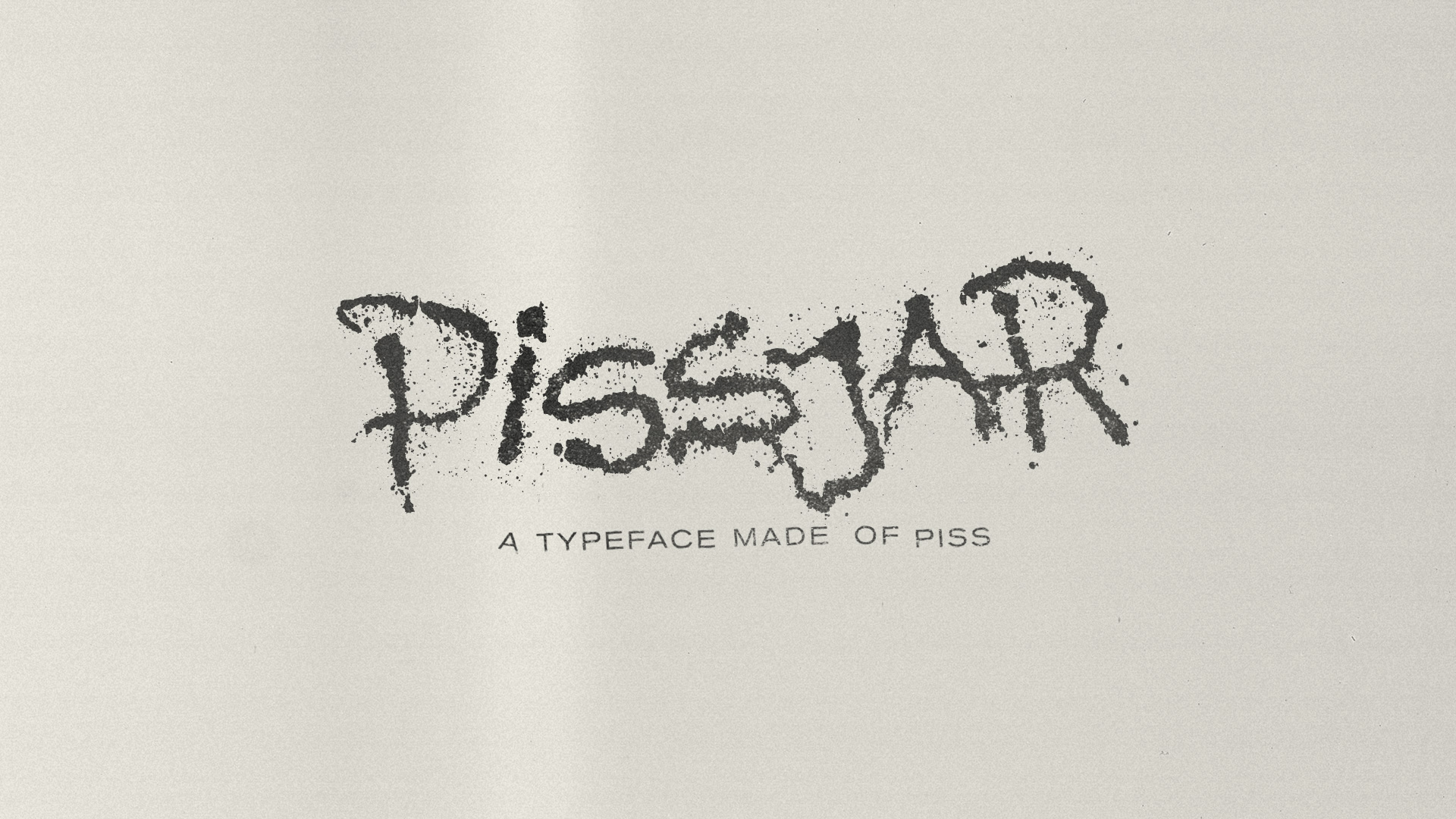 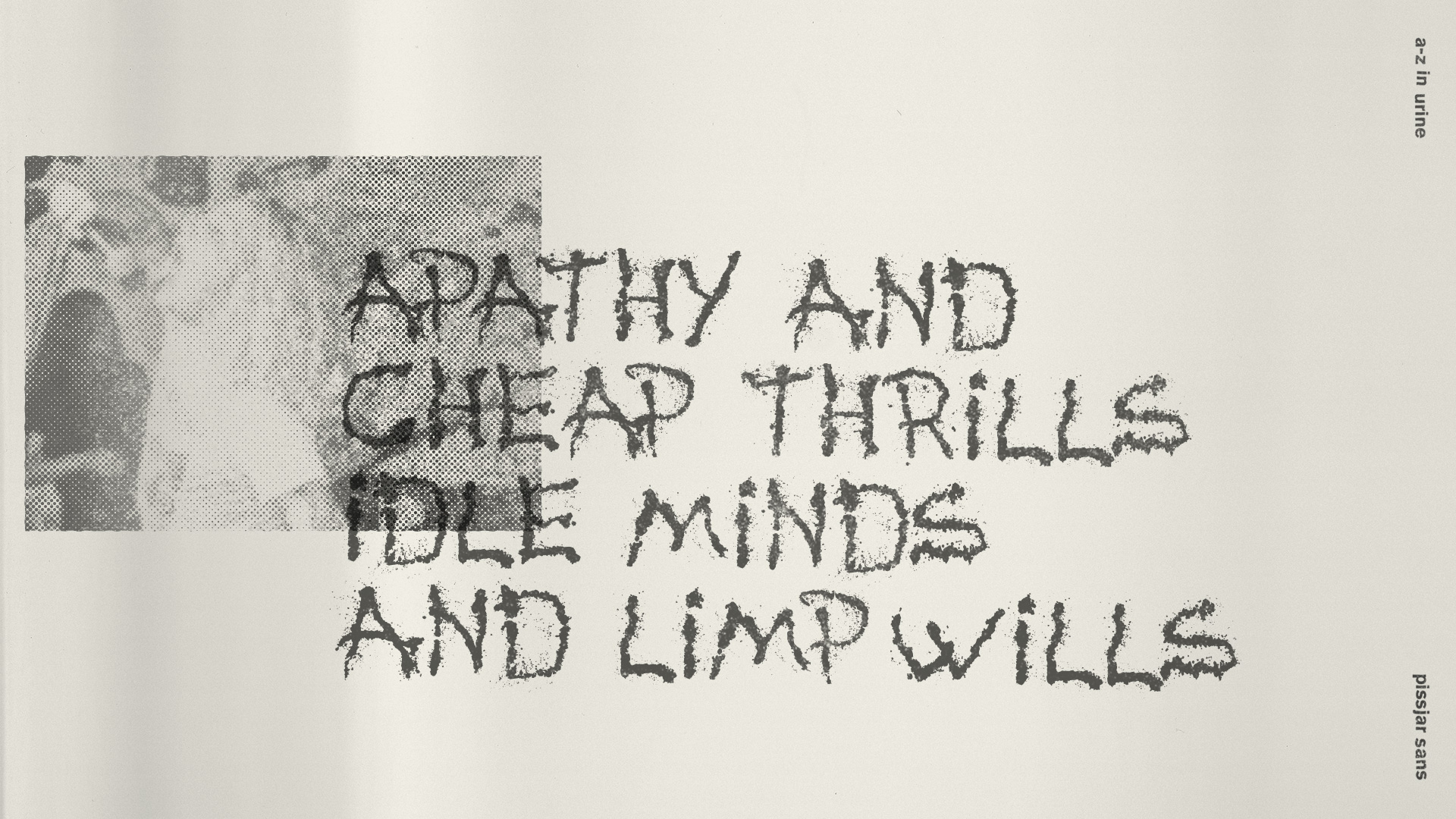 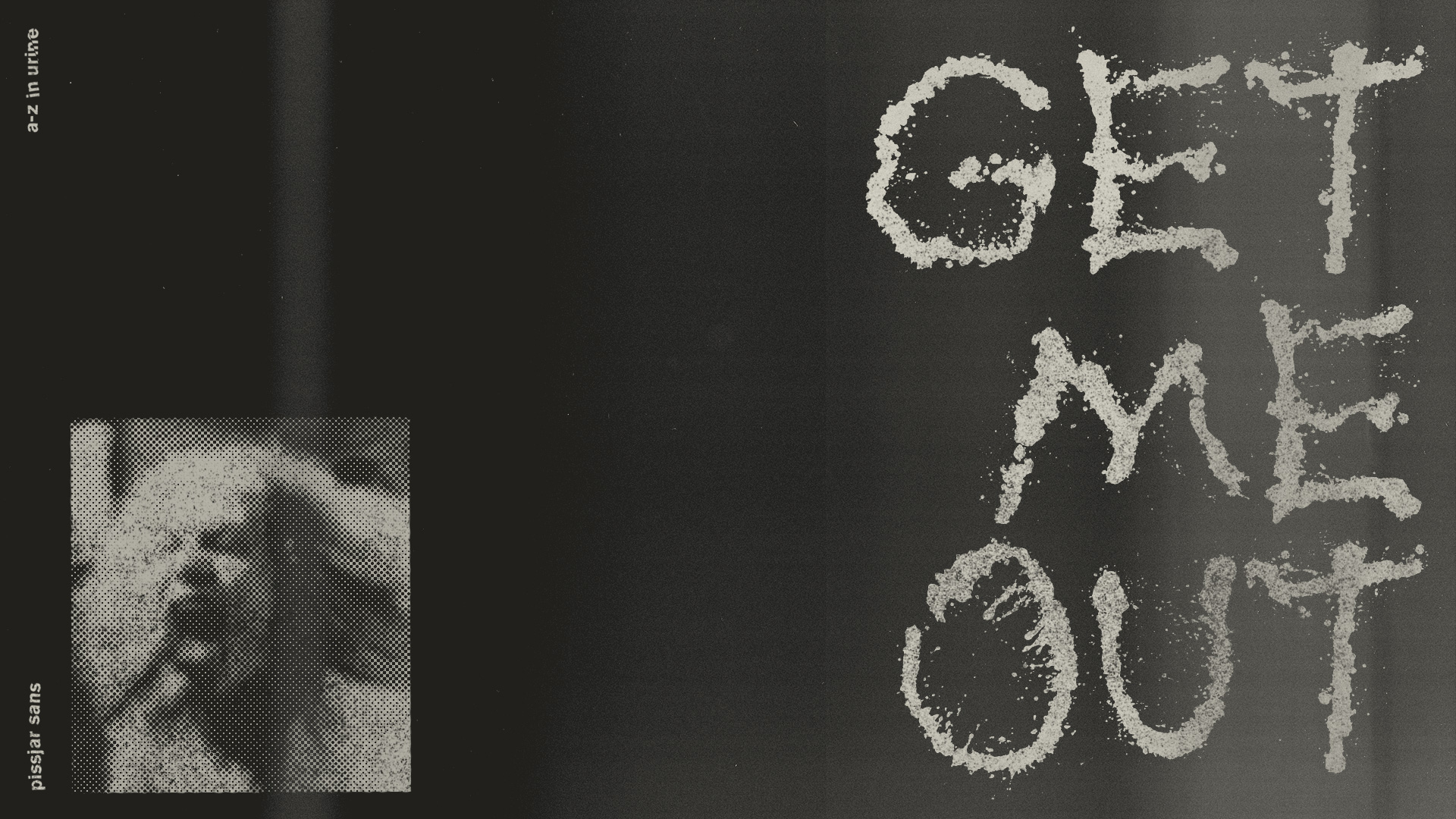 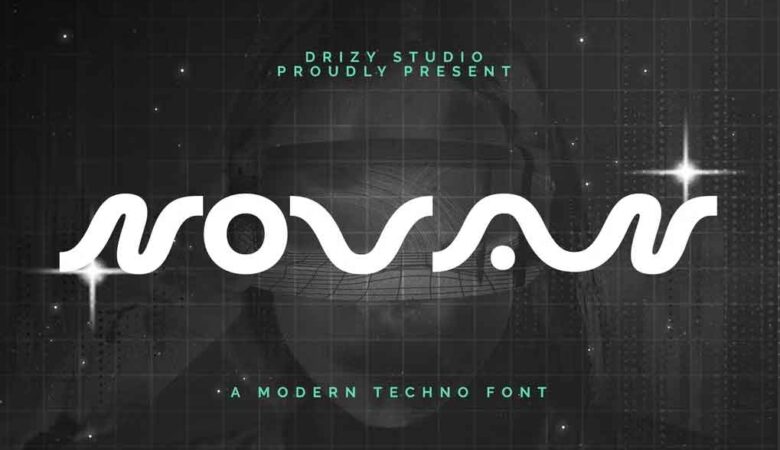 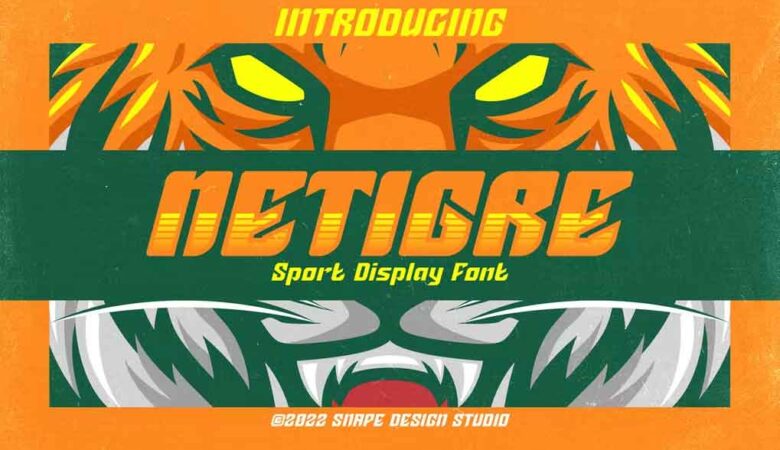 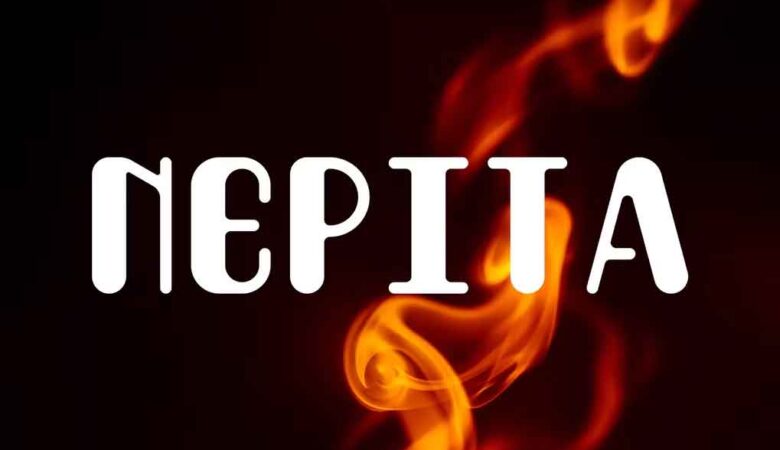