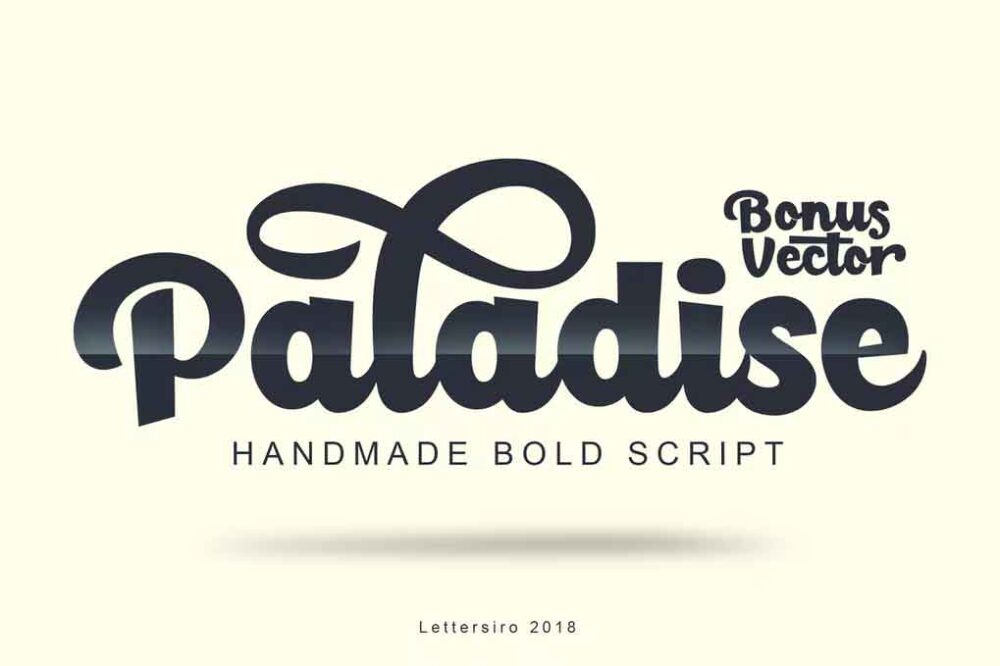 We made a playful font, so cool and so beauty, called Paladise Font. This font is great for logo, poster, clothing, branding, party invitation, and many many other cool design projeects. Paladise comes with a loooot of alternate character, and also come with 26 bonus vectors. 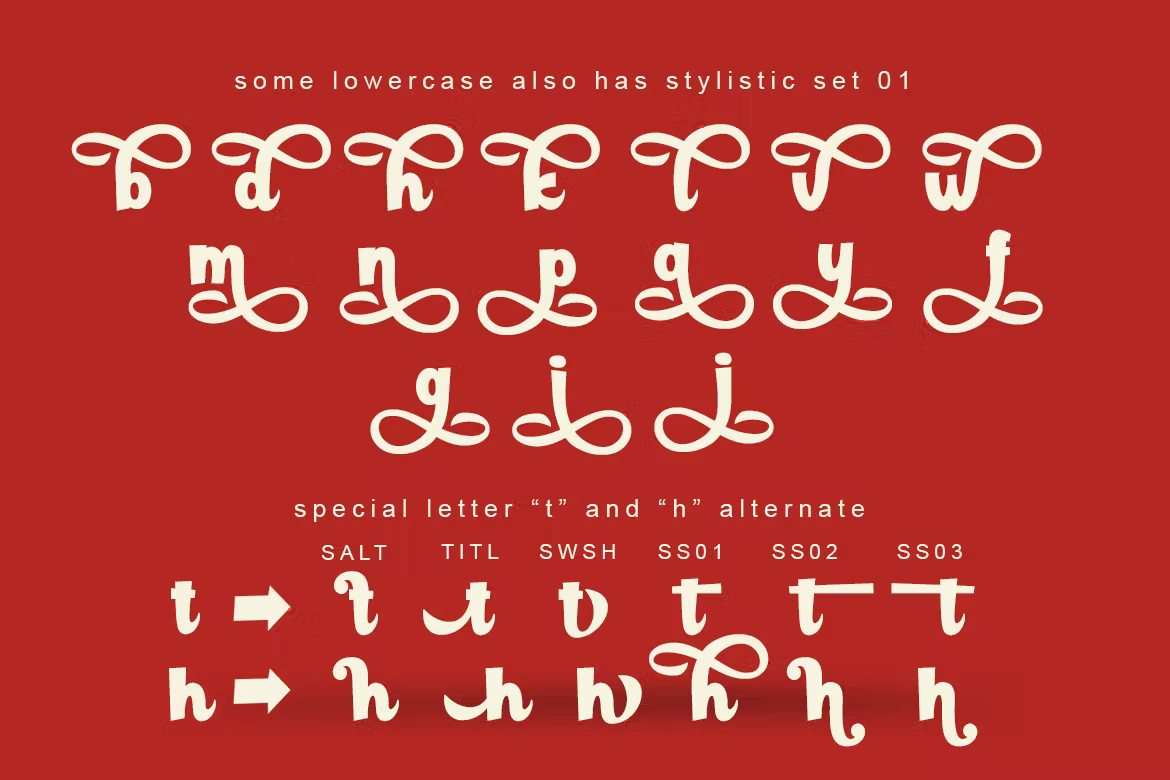 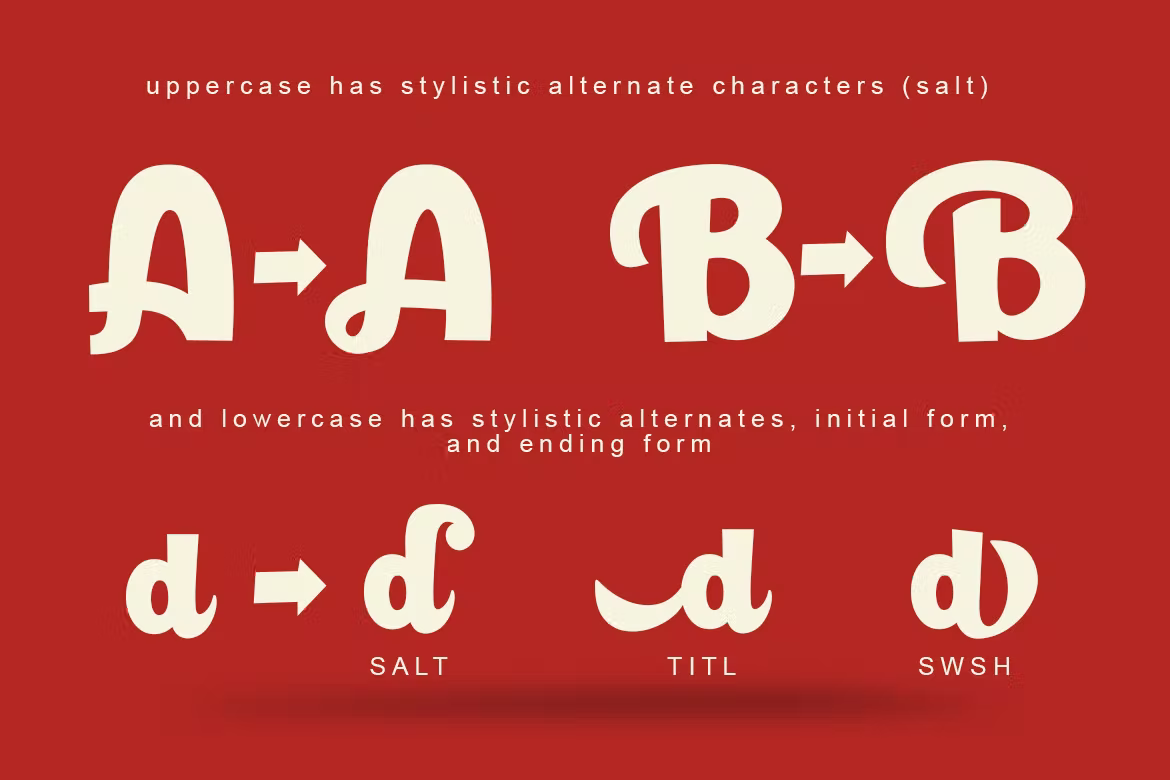 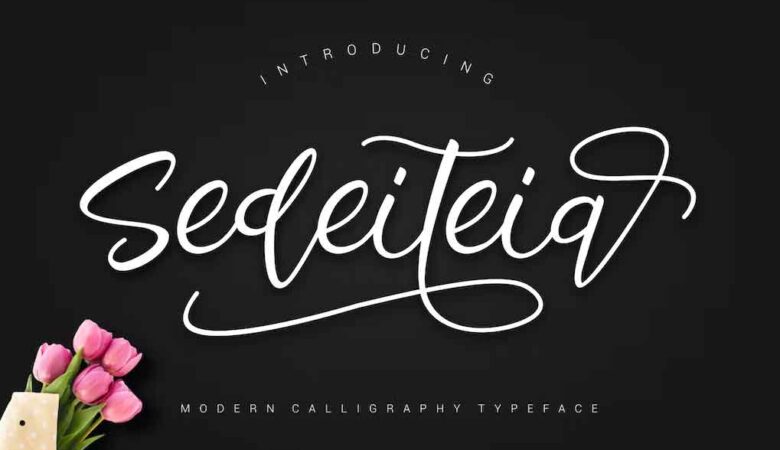